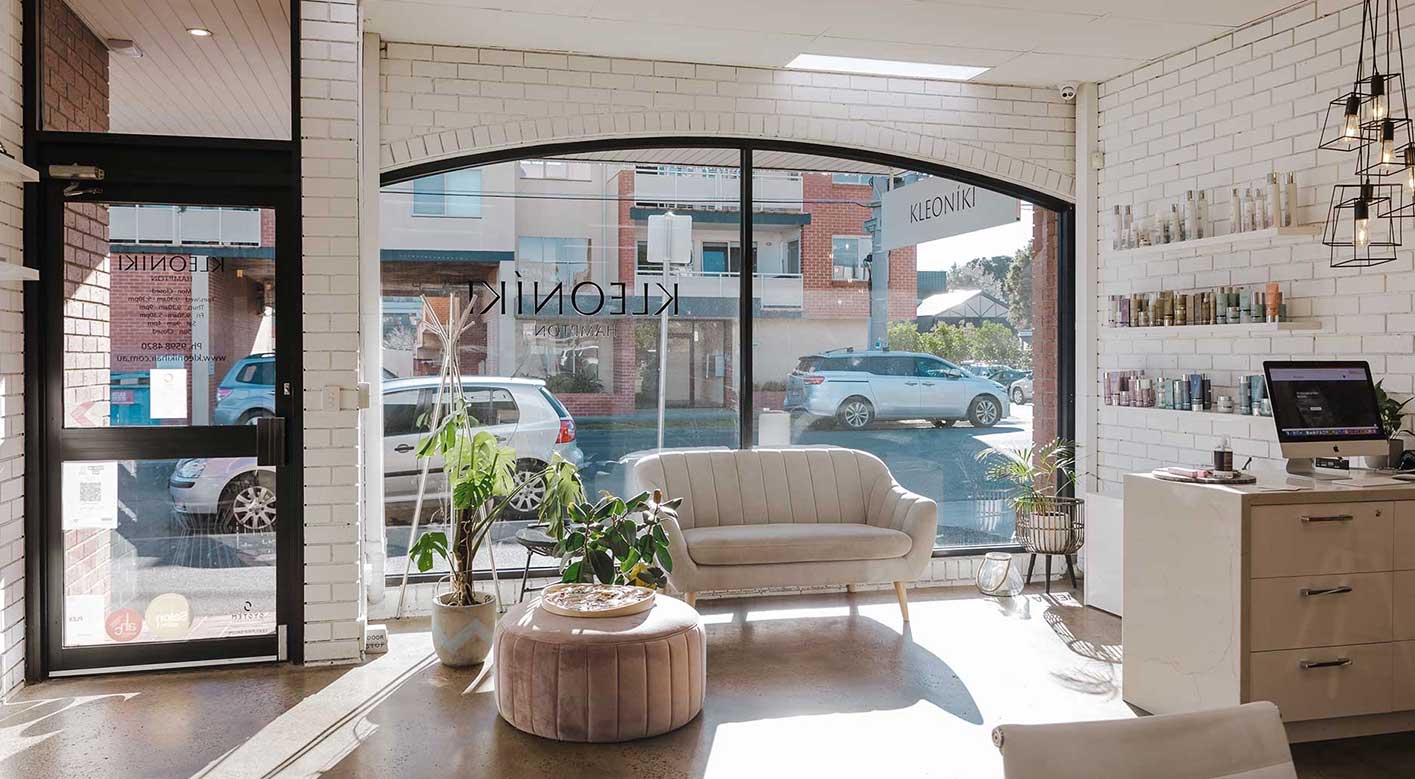 Kleoniki Hair is Looking for 2 Up and Coming Models For Our Beach Photoshoot and best sandringham hairdresser.

In the coming months, we will be hosting our next photo shoot to promote our brand ‘ Kleoniki Hair – Wella System Professional’ in the bayside suburb of Sandringham. We require two girls that want to increase their exposure and have fun working with the best hairdressers within the Wella family.

Whether it be high fashion, bridal or even for a weekly blow wave, the team at KLEONIKI Hair has built a strong reputation in the industry and has won numerous hairdressing awards in Australia. Located in the heart of Hampton and adjacent to suburbs like sandringham and brighton, they are well respected for their cutting-edge approach and knowledge of the latest trends. The vibe at KLEONIKI Hair speaks for itself and their enthusiasm for their craft. Their commitment to education, attention to detail and keeping up to date with the latest trends, leaves you feeling fabulous every time.

We are Looking For?

We are looking for two girls whom are willing to give their hairstyle a freshen up , gain some social media exposure and most importantly have fun with our teams.

Why join Kleoniki hair for the Photoshoot

This is a great opportunity to increase your exposure via Kleoniki Hair’s website and social media platforms as a model in the Australian and international hair industry. You will receive a copy of high quality photos to insert in your portfolio and Kleoniki Hair vouchers to enjoy in our salon.

How Do I Apply?

Send us an email at info@kleonikihair.com.au and upload two images, and one of our marketing co-coordinators will reach out. Or contact us.

Info on sandringham hairdresser as a location?

Sandringham is a southern sand belt suburb, where numerous shell middens testify to its popular use as a campsite by Boon wurrung people. The first European inhabitants were fishermen who clustered on the shores of Port Phillip Bay in the 1840s. When land was offered for sale in 1851, the major purchaser was speculator Josiah Morris Holloway. He laid out a township named Gipsy Village, which with its church, school, post office and shops became for a time the core settlement of the district.

Although market gardening gradually overtook fishing as the main local industry, the population in the district remained small. In 1881 Gipsy Village had only 183 residents, but in the following year the land boom began with auctions of the Pic Nic Point and Sandringham estates. This was the first time that Sandringham, the name of a royal seaside summer residence in England, was used to describe the area. While some buyers in the early 1880s intended to build summer residences, there was little activity until the late 1880s, when the opening of the railway line to Sandringham shifted the central focus of the area away from Gipsy Village.

Local member of the Legislative Assembly and Moorabbin councillor Thomas Bent, who was instrumental in the extension of the railway, was also said to be connected with the syndicate that built Sandringham House, an elaborate three-storey coffee palace on the Esplanade, in 1888. The coffee palace – along with the sea baths, which opened in 1886, and the pier constructed in the early 1880s – helped to turn Sandringham, with its attractive foreshore and cliffs, especially at the Red Bluff, into a popular beach resort.

A series of breakwaters constructed between 1900 and the 1930s protected small pleasure craft, the professional fishing fleet having moved from the area by the 1880s. Although a number of elegant summer homes had been constructed, Sandringham was still sparsely populated at the turn of the century. Writer Martin Boyd, who grew up there, recalled (in A single flame, 1939) that ‘apart from a few shops round the railway station, there were only half a dozen scattered houses. We had the undisturbed use of a mile of golden beach and red ti-tree-covered cliffs’.

When Victorian workers were awarded the 48-hour week in 1915, allowing them a half-holiday on Saturdays, Sandringham and its beachside neighbours were allowed to substitute a Wednesday half-holiday for local workers so that local tourism would not suffer.

From 1861 Sandringham, along with Beaumaris, Black Rock and Hampton, was part of the Shire of Moorabbin. Local residents periodically sought to sever their part of the shire from Moorabbin, finally succeeding in 1917 with the formation of the Borough of Sandringham, which became a city in 1923. Sandringham’s population began to grow steadily, with many of the homes sponsored by public authorities.

After World War I the War Service Homes Commission built many homes for ex-servicemen on 70 acres (28 ha) of what had originally been Castlefield, a large private estate dating from 1851. The remainder of Castlefield was bought by independent school Haileybury College in 1931.

In the 1950s the Housing Commission of Victoria built a large estate of houses for sale in Sandringham of Bay road . This estate was one of the first to include a shopping centre. While the Sandringham City Council offered blocks of land between the coast and Bluff Road to returned servicemen at cost price, A.V. Jennings built approximately 30 homes for staff brought over from England by the engineering firm Johns & Waygood.

Although the population almost doubled in the 1950s and 1960s, the council also set aside areas for industrial development and for open spaces, including a municipal golf course opposite the Royal Melbourne Golf Course, which had moved to Black Rock in 1901. Sandringham residents of the postwar decades continued to be oriented to the foreshore and beach for recreation.

A large stone breakwater, constructed in 1948, offered space to moor hundreds of small boats. In the 1980s and 1990s many of the humbler houses facing the foreshore were replaced by luxury houses and apartments built to take advantage of the view. In 1995 the City of Sandringham became part of the new Bayside City. Also read Hampton hairdressers best hair advices.